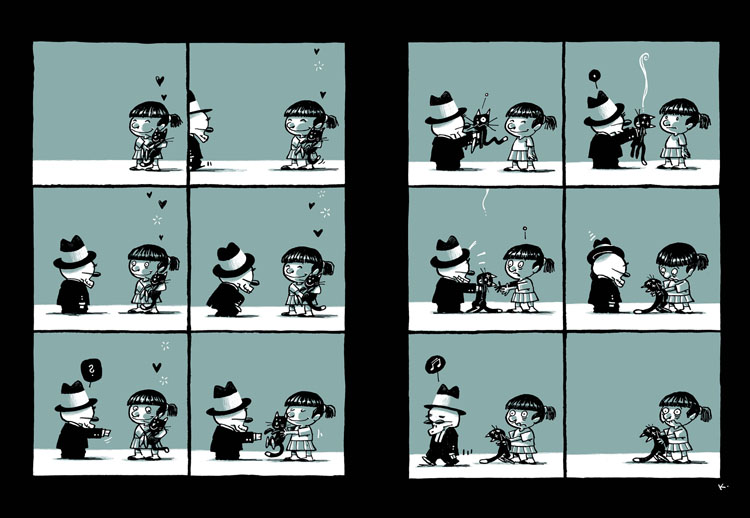 Wow so many zombies! Even a Teddy zombie series; the sticker is in front of me right now.

I had a really good time rummaging through this year’s Comic Con in Cardiff. I have only been to the ones at the Mercure hotel in the past. This one at the Motor Point Arena was pretty huge in comparison and there was a lot more there. I think the cast of Red Dwarf was there yesterday but unfortunately I was still on a bus travelling back from Amsterdam. Never mind, I suppose you shouldn’t meet your heroes!

There were loads of places to buy merch, a bunch of talks and lots of famous faces there. My favourite section though was the first row of tables I came to (near the bar) where all of the independent artists and publishers were. Really friendly bunch of people and all of their stuff was great.

Just a few links to some I particularly liked: 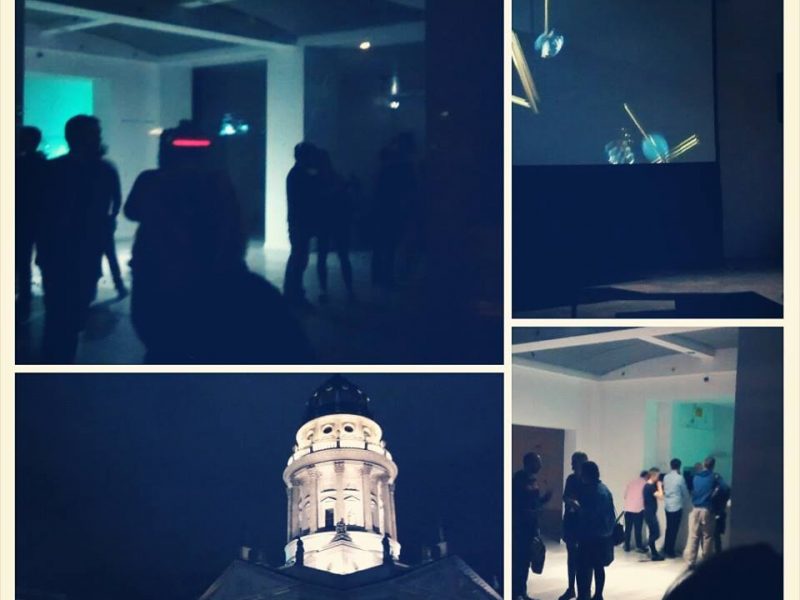