I wouldn’t usually blog about a company’s product but this one is an exception. Chris Zubrigg has made a media player called Keyframe MP especially for animators and it totally kicks Quicktime Pro’s ass! After using this you won’t want to use anything else. It’s currently on beta release so you can get it for cheaper than when it does a full launch.

Some of the features I like about it are:

There are loads of other features too like being able to sync the player with your Maya timeline. Here’s a video: 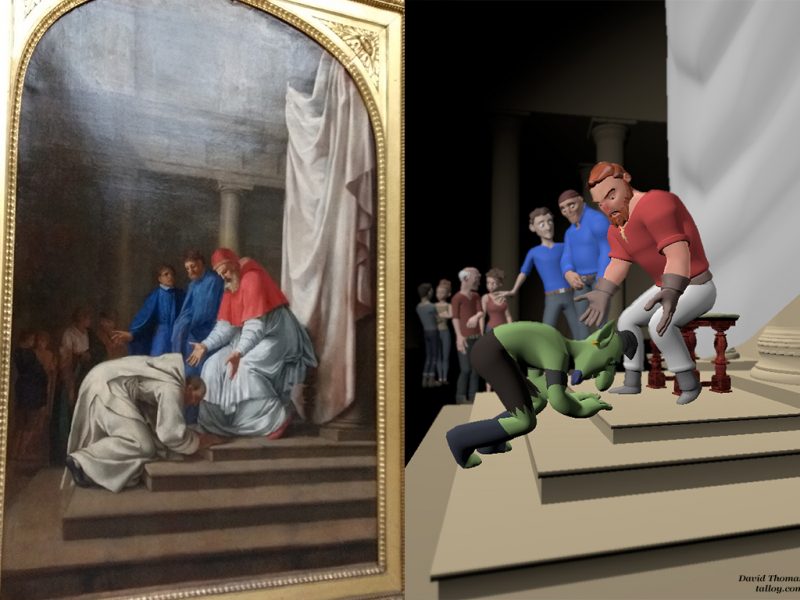 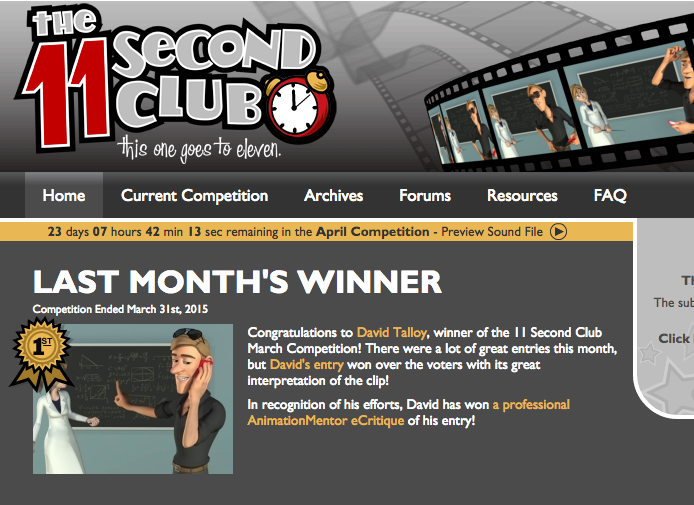