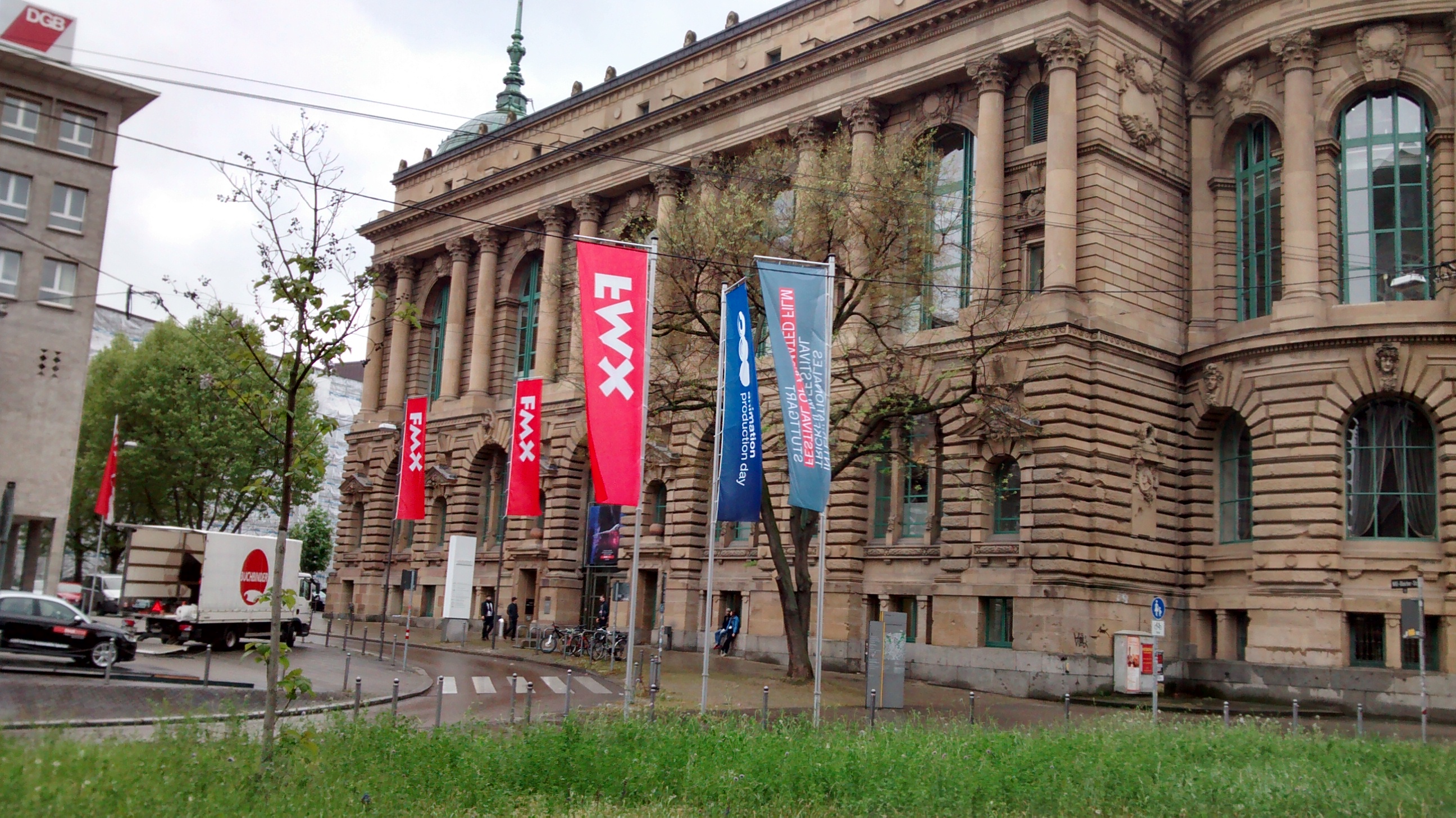 Well the journey to Stuttgart wasn’t so painful this time. I flew from Berlin which was a considerably shorter journey than my 21 hour coach trip from Cardiff last year! The festival was amazing but I’ll try and keep this to my main highlights.

Firstly, the recruitment presentations and the actual recruitment teams were really great this year. I had loads of good feedback off many companies and found that there were many opportunities available for people looking for them. I just want to say thank you to Illumination McGuff, Disney, Luxx Studios, Animal Logic, Trixter, Lima01, Liga01, MPC, Method Studios and Double Negative for looking at my work and giving me helpful feedback. Also a massive thanks to Chip Lotierzo from Blue Sky and Ed Hooks who both went out of their way to give me some feedback and have a chat even though they were only there to give lectures. I met loads of other great people this year during the festival too including two fellow iAnimate students! This year I also met at least 10 other Welsh animators! Somebody said that Cardiff University / Atrium had a booth in the school area so it was good to see some them all there.

I had the chance to catch the second half of Ed Hook’s Acting for Animators workshop too which was great, because the room was full last year before I got there! I highly recommend FMX if only to go and see Ed Hooks. His workshops are really informative and he’s a entertaining lecturer too who keeps the 3 hour sessions feeling alive.

As an animator, I was mainly focused on any talks relevant to that so here are some other great talks that happened at FMX this year. Chip Lotierzo gave an interesting one on some his work in Rio 2 and how he uses Laban Movement Theory to put lots of dynamic and rhythm into his shots. It’s very interesting and I’m going to give it a go for my next shot. You can think of it as a music notation (but for animators in this case). You draw a line of activity to the audio before you start shooting reference or drawing thumbnails to give an impression of the type of motion throughout the shot.

Another useful talk was Chris Landreth’s ‘Making Faces’ which was all about the muscles of the face and why they are important to know for animators. He made a really good case for it and even if I don’t go as far as learning the individual medical Latin names for the muscles I will definitely be memorising what each one does. Hannes Rall, Regina Pessoa and Juan Pablo Zaramella also gave great individual talks on their unique styles of animation. I’m also excited to see how Luxx Studio’s new feature animation Manou the Swift is going to develop because it’s good to see a German studio taking character animation to such a scale.

There were loads of other great talks I haven’t mentioned but these were my favorites. Here are some other photos I took during my stay in Stuttgart: 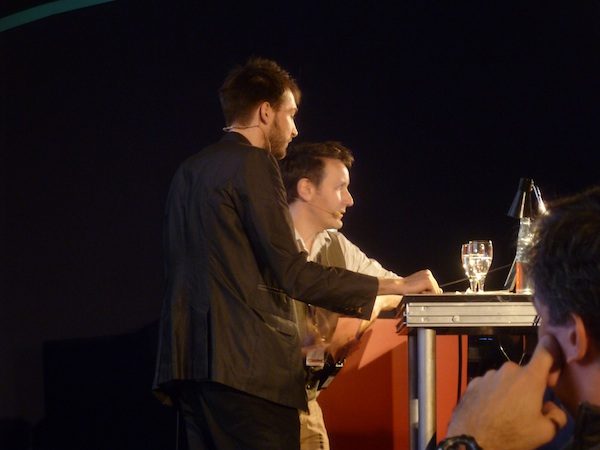 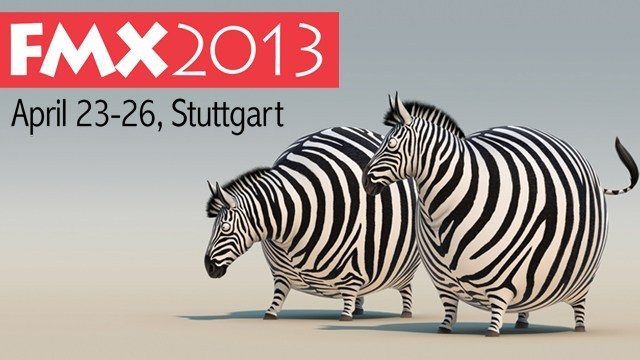